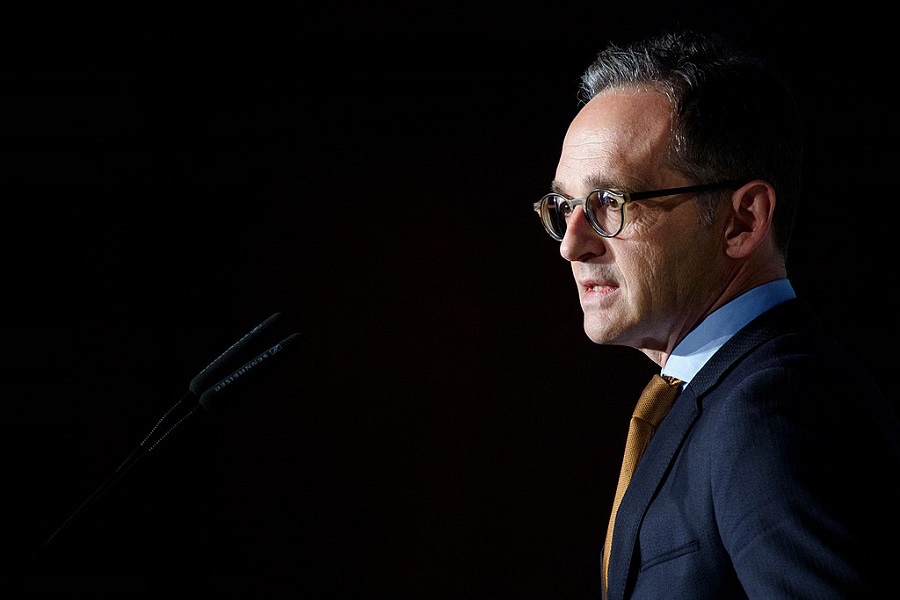 1. Even in the absence of a clear winner on the morning of 4 November, hasty reactions must be avoided. In spite of all the legitimate concerns that certain comments made during the election campaign may arouse in us, we must remember the following: America’s institutions and centuries-old constitution, which has stood the test of past crises, deserve trust – particularly from Germany, which has America to thank for its freedom and democracy.

If there is one thing that we Germans have learnt from the US in recent decades, it is that democracy depends on rules that are accepted by all of its representatives. This means that as well as triumphant winners, there must also be good losers. It also means a culture of civility among participants in the democratic process. However, when we make enemies of those whose opinions differ from our own, democracy suffers. This inevitably leads to tensions like those we have seen in recent months in the US, and during the coronavirus crisis in our own Country.

The main task of the newly elected American president must therefore be to heal the rifts in American society that have been deepened by this election campaign. The less willing or able the next president is to do this, the more the US will remain turned in on itself as divisions in the country become more pronounced.

2. If America’s energy remains tied up in internal struggles, we Europeans will have to reconcile ourselves to a decline in America’s international engagement. Since before the election, we have maintained that the ability to deal with the crises on our own doorstep, alone if necessary, is in our fundamental security interests. This will be all the more true after the election – whatever its outcome.

Accordingly, we will continue to invest in European security and joint capabilities. Our goal is European sovereignty. This does not mean turning our back on the transatlantic partnership. On the contrary: only by making credible efforts to independently safeguard its own security interests can Europe remain an attractive partner for the US going forward. And that must be our continued aim, as Europe has no responsible alternative to a security partnership with the US.

3. The future of transatlantic relations will also depend on finding the right approach to China. Washington perceives China’s ascent as the major strategic challenge of the century – irrespective of party affiliation. The next US Administration will therefore continue to redirect political and military capital to this issue.

Some may see this as an automatic weakening of the transatlantic relationship. However, I regard a proactive approach to our relations with China as an opportunity for renewed transatlantic cooperation. Americans and Europeans have a shared interest in open societies, human rights and democratic standards, fair trade, unrestricted maritime routes, and the security of our data and intellectual property. If our aim is to persuade China to abide by international standards of this sort, then the US can also benefit from the EU’s role as Beijing’s largest trading partner. And if we can speak with a single voice within the World Trade Organization, instead of hitting each other with tariffs, we will be able to set new standards there too, on issues such as forced technology transfers or how to best treat state-owned companies.

4. After four difficult years, it is time for a new beginning in the transatlantic partnership. Our differences are being exploited in Beijing and Moscow, but also in Tehran and Pyongyang.

Nevertheless, partnership does not equate to blind allegiance. America and Europe’s distinct perspectives on Russia, China, the Middle East, Africa or the Indo-Pacific region are easily explained by our geographical and historical differences. We can either watch from the sidelines how the gulf between Europe and America resulting from these differences is widening. Or we can recognise that different approaches can serve a common goal, and indeed reinforce each other. Why not seek closer coordination of our sanctions policy, as well as potential offers of cooperation, for instance when it comes to getting Russia on board or identifying political prospects for the West Balkans?

The Federal Government will approach Washington with proposals in this regard soon after the election – in the spirit of contributing to a new transatlantic agenda. We need a new common understanding of the global “rules of play”, which have been disregarded in recent years on multiple sides. Trade and climate change mitigation are fields in which solutions at the merely national level fall short, as they fail to take into account the interconnectedness and dependencies in place among the world’s countries. The coronavirus pandemic is another issue that can only be solved with international cooperation – not least when it comes to developing a vaccine.

5. Whatever the outcome of the US election, there is one thing that we must not forget amid the ensuing exultation or gloom: America is and remains more than a one-man-show in the White House. The citizens of our two countries share a belief in democracy, freedom and respect for individual dignity, as well as the belief that the state exists to serve the people, and not the other way around. No election can extinguish these beliefs.

I see this as both a cause for hope and a call to action. My hope is that we will regain our former closeness in the years to come. And to bring about this goal, we must make the foundation of the transatlantic partnership more robust than ever, with targeted policies designed to bring the Länder, federal states, municipalities, universities, research institutions, companies and creative artists on both sides of the Atlantic closer together. I am thinking, for example, of our proposal for a transatlantic climate bridge to advance the fight against climate change across ideological divisions.

When Donald Trump was elected four years ago, calls were voiced on both sides of the Atlantic to do just this: heal divisions, embrace opposing points of view, and dare to engage in dialogue beyond one’s own comfort zone. The polarisation of the US election campaign is not the only indicator of how little progress we have made. Racism is an everyday reality on both sides of the Atlantic, and social divisions are on the rise. Addressing the root causes of these developments is one of the key challenges facing Americans, Germans and Europeans. It is a challenge that will be easier to solve if we tackle it together, listening to each other and learning from each other. Like partners and friends do.